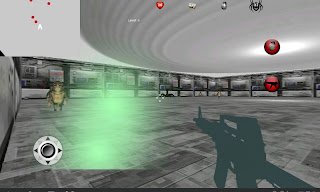 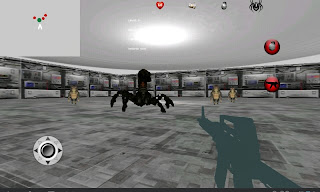 A First Person Shooter 3D Game. After defeating the Aliens in the desert war. You have ascended the white teleportal into the Alien spacecraft. Now, in the belly of the ship, you battle the Sentries. In the final battle with the Ship's Boss, you need to defeat it in order to take over the Space craft. 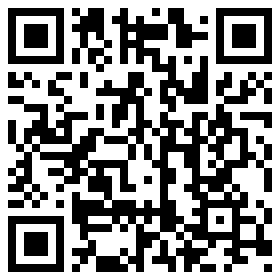 Posted by iOSAndroidGameDev at 9:41 AM No comments: