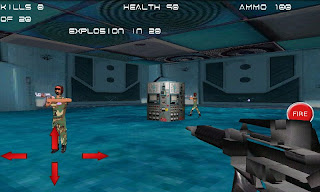 Elite strike team battles enemy forces.
New 3D Version completely re-written from scratch as a First Person Shooter game.
You are the last member of a Counter Terrorist Strike Team to eliminate a group of Terrorists who are planting bombs to destroy generators at a Nuclear Facility. Your mission is to defuse the bombs and to exterminate the threat by killing the terrorists.
Once a bomb has been planted you have 30 seconds to defuse it.
You can defuse a bomb by standing near it for 5 seconds.
Endless challenging game to cater for all abilities by customization of the game using the Options button:
1. How many Terrorists.
The default is 20, but you can set it from 10 to 100, so that you can keep the game challenging.

Collect the M-16 magazines after killing each terrorists. If the health drops below 30, you can also collect the health kit to top up to 100 health. 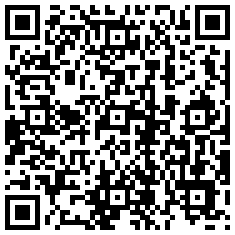 Posted by iOSAndroidGameDev at 9:49 AM No comments: 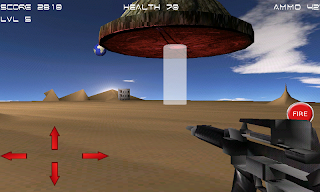 First Person Shooter (FPS) 3D game fighting aliens.
You are shipwrecked on a desert planet in a parallel universe and being hunted by alien predators. Your survival requires you to counter their strikes and battle them until you kill the Brain boss to gain access to their space ship with hope of returning home.
The aliens are armed with laser pulse weapons and energy prisms. But you only have with you an M16 assault rifle. You need to shoot accurately and collect the ammo pickups to replenish your arsenal. Using proper strategy and tactics will ensure your survival and will gain you enough ammo to fight the Brain boss towards the end of the game.
In the final battle, after killing the Brain boss, the space ship will open
a beam of white light for you to ascend into it.
Do not uninstall. More episodes coming soon... including:
Episode 2: Battling with the aliens within the space ship
Episode 3: Gaining control of the space ship to launch out into space for a space battle.
All episodes are First Person Shooter 3D games.

You can download it from Google Android Market here:


or, scan the QR code below: 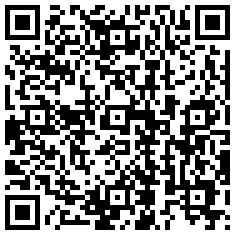 Posted by iOSAndroidGameDev at 9:46 AM No comments: 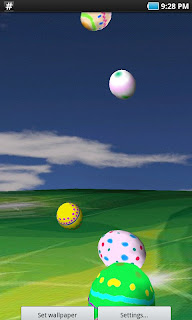 Easter Eggs in 3D. You can even play a mini game when set to Interactive mode. Touch the front egg and it will bounce back. When colliding with other eggs there will be an explosion. 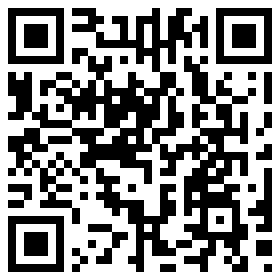 Posted by iOSAndroidGameDev at 10:09 AM No comments: